Bats usually choose to roost in tree holes, dingy tunnels and buildings which are becoming very scarce due to globalisation and change in landscapes. Bat boxes are artificial roosts designed to encourage bats in residential gardens. Choose from our various designs of solid and durable timber bat boxes with sufficient insulation, providing them a safe place in your garden to raise their pups, sleep during the daytime, and hibernate during the winter months. The boxes should be placed as high as possible in a warm spot, helping the bats to locate them. It might take some time to find their new house so try to install them in early autumn. Try planting some native wildflowers to attract bats, and identify the species in your garden with a bat detector 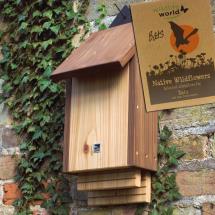 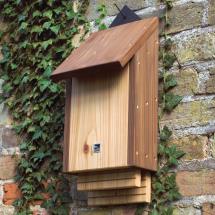 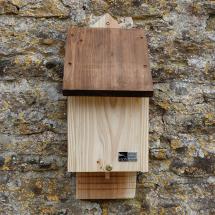 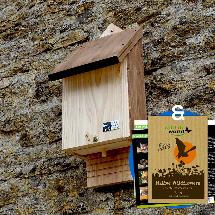 Is a bat house a good idea? Bat houses are an excellent idea and its serves to accommodate bats during certain climates. Many bats live in bat boxes across the country, and are a fantastic way to aid bats while also learning more about them.

How many bats can live in a bat box?

This heavily depends on the size of the bat box. Bats prefer tight spaces where they can huddle together, and a single chamber bat box may house between 50 and 100 bats, with a three chamber box housing around 300 bats.

How to attract bats to a bat house?

Attracting nocturnal insects to scented flowers, herbs, and night-blooming plants will help to attract bats. Dahlia, French marigold, nicotiana, evening primrose, thyme, raspberry, or honeysuckle are all good choices for plants to place near or around your bat box. The location, position and temperature are also critical. Bats prefer temperatures between 85 and 100 degrees Fahrenheit, so bat boxes should ideally be faced south.

Where is the best place to put a bat box?

A bat box should ideally be mounted on a pole or on the side of a building. Bats are more likely to find bat houses if they are placed near woodland or water boundaries, where bats are more likely to fly. While they can be mounted on trees, this may allow predators to access them. Furthermore, trees may also provide too much shade; bat houses require at least 6-8 hours of direct sunlight to function properly. Bats also require height to drop down from before taking flight, so the location of the box should be at least 15 feet off the ground, so they can fly away without colliding with a predator.

When should you put up a bat house?

Bat homes can be installed at any time of the year, but if installed before the bats return in the spring, they are more likely to be used in early summer.

Bats do hibernate in winter. During this long, deep sleep phase, bats cool down and metabolize slowly, so instead of looking for food, they can use less energy and survive with fat stores. During hibernation, bats need a cool quarter to maintain a constant temperature and will often move to underground locations such as caves. 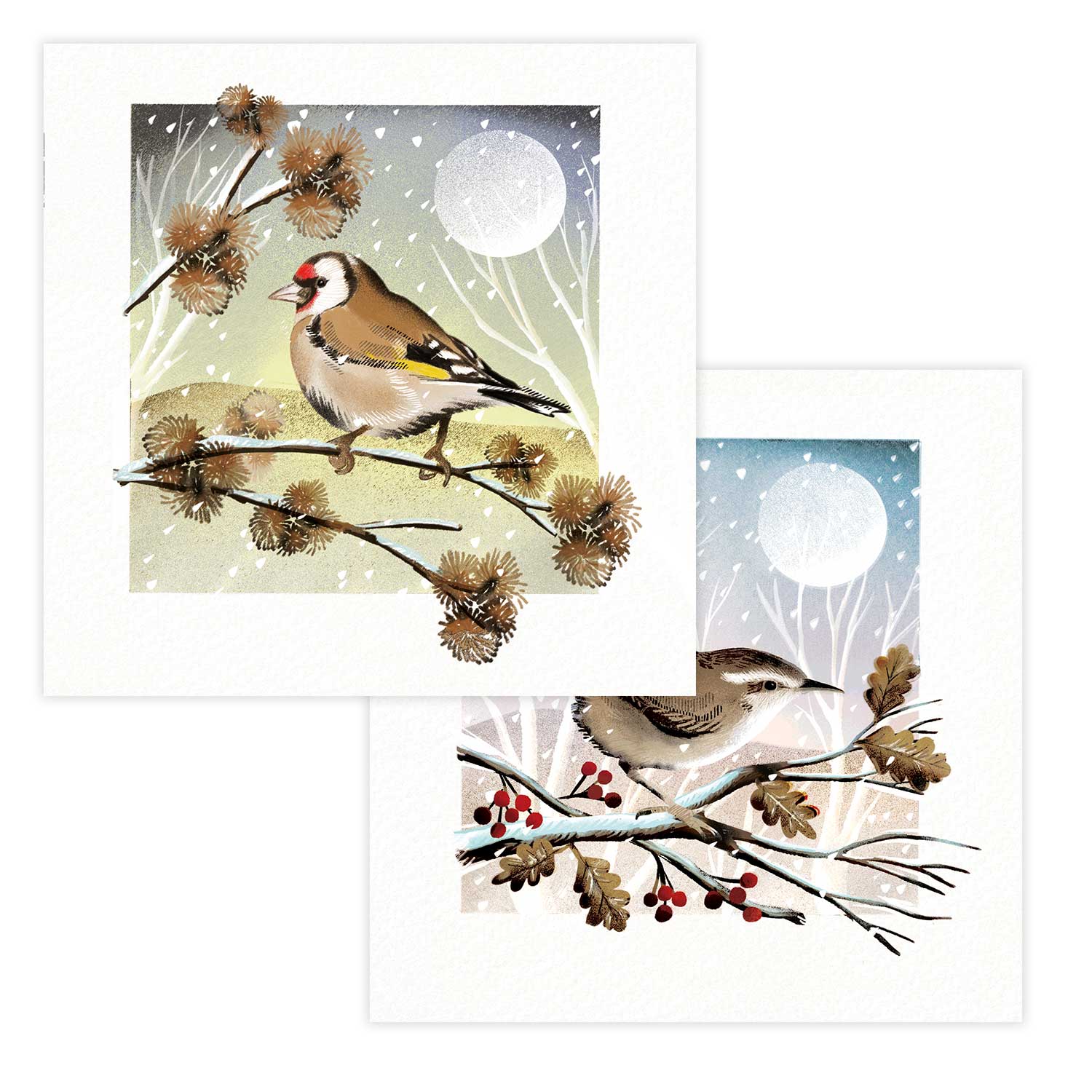 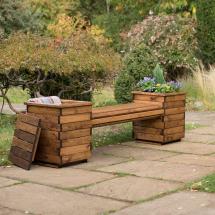 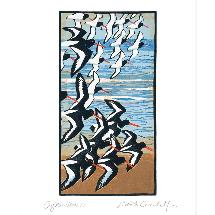 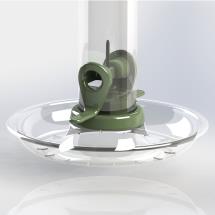 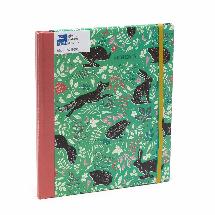 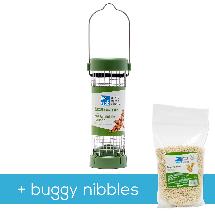 Accepting all non-essential cookies helps us to personalise your experience

Allow us to personalise your experience